Video and audio production is part art and part science, and we excel at both. With state-of-the-art technology, our producers, writers, editors and camera operators can craft your idea, your quick napkin sketch, into a multimedia wonderland, designed to grab the attention, minds and hearts of your specific audience.

But beneath the credentials, beneath the achievements and awards, lay a fundamental attribute intrinsic to every member of the Twisted Scholar team:

We are insatiably curious. Our staff submerse themselves in project content not because it’s our job, but rather, because we – each and every one of us – are deeply and innately intrigued by life.

We focus on one project at a time and become wholly consumed by it. We examine every aspect of the topic — its origins, its history, and its future. We construct and deconstruct its components. We comprehend, we analyze, we synthesize, we evaluate. We learn the subtle contours of the concepts and we excavate the seedy details.

And once we thoroughly master the content, when we know it as well as you do (okay, not quite that well), we’ll breathe life into your message with a captivating depth of charisma and soul and vigor and vitality that comes only from obsessive exploration and immersion.

This, above all else, is what distinguishes Twisted Scholar. 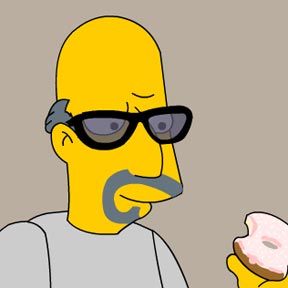 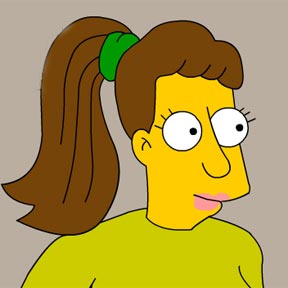 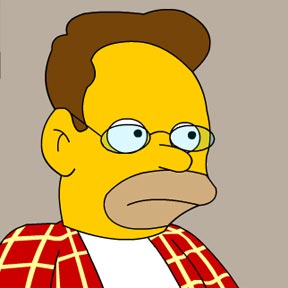 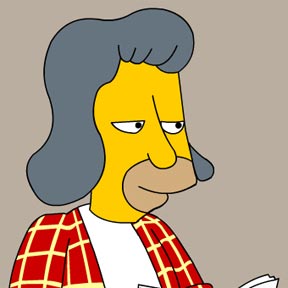 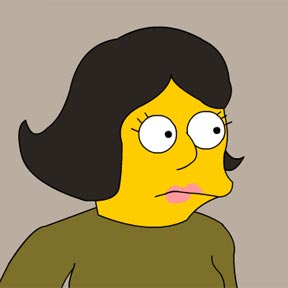 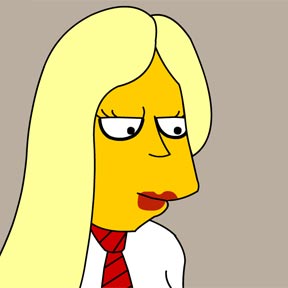 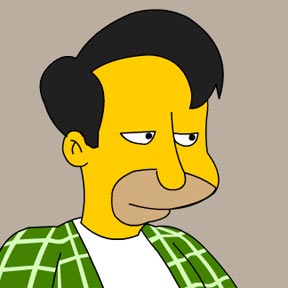 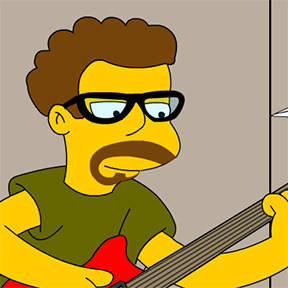 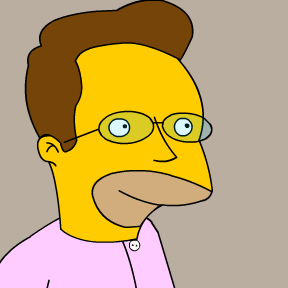 Working Together is the Key

Here at Twisted Scholar we believe that communication is the key when creating our final products and doing so in a way that makes our clients blush with excitement. We hope to start this open communication the first time we meet and plan the layout and scope of the project. At that meeting we will ask questions, wonder and completely immerse ourselves in the project you have in mind, to be sure your needs are met and exceeded. We want that communication to continue throughout the time we work together, and believe that this type of open door communication is the key to successfully completing any project.

Marty Riemer, the founder of Twisted Scholar, is a long-time and well-respected Seattle radio personality, often voted Seattle’s best. Marty’s smart, funny attitude is reflected in much of the work Twisted Scholar does.

Over the past 20 years Marty and his amazing team of collaborators have developed educational video and audio programs and series for clients such as Microsoft, UW Medicine, Nickelodeon, Washington State Hospital Association, CBS, ABC, and the Outdoor Life Network.

In 2013 he developed the Tech Timeout Academic Challenge, which led to his directing the acclaimed documentary “Sleeping with Siri.” Riemer sports a Master’s Degree in Electrical Engineering from the University of Washington, and has developed and taught college courses in video editing and video journalism.

Michael A. Stusser is an author, inventor, and documentary filmmaker. His book, The Dead Guy Interviews: Conversations with 45 of the Most Accomplished, Notorious, and Deceased Personalities in History was released to critical acclaim by Penguin Publishing. Stusser’s essay for the Village Voice/Seattle Weekly, “Sleeping with Siri,” was recently made into an award-winning documentary.

Michael is a columnist for Mental Floss magazine and Shambhala Sun and his work is frequently published by the Seattle Weekly, Law & Politics and the New York Times Syndicate. Stusser’s “Speak No Evil” essay (Seattle Weekly, Utne Reader) was included in the Best Buddhist Writing compilation, and his month-long organic journey for the Seattle Weekly won the SPJ Award and was included in the Best Food Writing anthology. Stusser’s “Accidental Parent” column (ParentMap magazine) won the prestigious Gold Award at the Parents Publication Awards.

Lynn is a regular contributor to both Martha Stewart Radio and to NPR’s Science Friday. For Science Friday, she created Tabletop Science—videos that make science fun and accessible. She has also written for several children’s and parenting magazines. She is a member of the Seattle 7 Writer’s group and is active in teaching and raising literacy.

Her newest book, a memoir called Mama Gone Geek, will be released in October 2014.

Mark Goodnow is an award winning Seattle based cinematographer, director and producer with over 20 years of experience in broadcast and corporate media production. Mark worked in Los Angeles on network television series and feature films before relocating to Seattle and expanding into corporate and non-profit filmmaking.

With an eye towards efficiency and clear clean messaging he has worked
with clients such as Microsoft, T-Mobile, Amazon, REI, AT&T, T-Mobile,
National Geographic Channel, ABC, BBC and Discovery Channel.

And on the weekends you can find him coaching (not filming) his daughters
U9 soccer team, the Flying Squirrels.

Patrick McGlone is originally from Massachusetts, land of Pilgrims and sports, and he properly pronounces his Rs. He studied education in college at Framingham State University (MA), and his postgraduate research at Providence College and University of California, Berkeley, focused on the disestablishment of cultural bias through the use of literature. Patrick was a school teacher in both the U.S. and U.K. before bringing his educational and writing background to the private sector. He has resided in Seattle since 2000 where he loves the rain, except when he doesn’t.

Min Yoo likes to snack, but when she’s not snacking, she also designs and develops websites that clients have called “fabulous” more than a few times. Occasionally accused of reading minds, she has a knack for clarifying and creating that very thing that clients were looking for. Equally at ease writing marketing literature, PHP code, and bad limericks, Min loves to wear many hats (figuratively – literally, she prefers to go hatless).

Min has a computer science degree from Stanford. She spent 15 years working in marketing and product management at companies such as Oracle, SCO, and Tumbleweed Communications, leading 11 product launches, assisting in two IPO’s, initiating countless management meeting debates, and eating too many donuts. After venturing out nine years ago to create her own marketing and design firm, she has worked with online retailers, small businesses, creative entrepreneurs and non-profits, building their online presence, designing marketing materials, and developing websites and e-commerce shops. She still eats too many donuts.

Erin is a born and raised Seattleite, who graduated with a degree in communications from the University of Washington. She loves the creative process and thoroughly enjoys digging into unfamiliar, even difficult subject matter, to create smart, visually interesting and entertaining videos. She loves working with media in all forms and prides herself on her attention to detail. She previously worked for independent schools in the Northwest Association of Independent Schools as an admissions director, which is where she honed her love for working with people. She has three busy kids and when not working, can be found almost exclusively running from the grocery store, to her children’s schools and to all little league fields in the greater suburban area.

Matt Coppins is a veteran creative professional with a passion for design and branding, plus the marketing savvy to balance customer needs, industry trends, and business goals. He has a strong visual design background, blended with broad technical expertise and never misses an opportunity to try something new and dive right in. Matt has done work for many great brands, including Amazon, Corbis, Expedia, Gates Foundation, Microsoft, Nordstrom, T-Mobile, Univision & Xbox.

David Ross is a Motion Graphics Designer/Video Editor with more than 15 years of production experience in both NYC and Seattle. Having worked as a professional musician, (percussionist), he cites rhythm as the guiding force for most of his work. He has produced video and animation for The Museum of Glass in Tacoma, as well as Microsoft Studios and KSTW in Seattle.